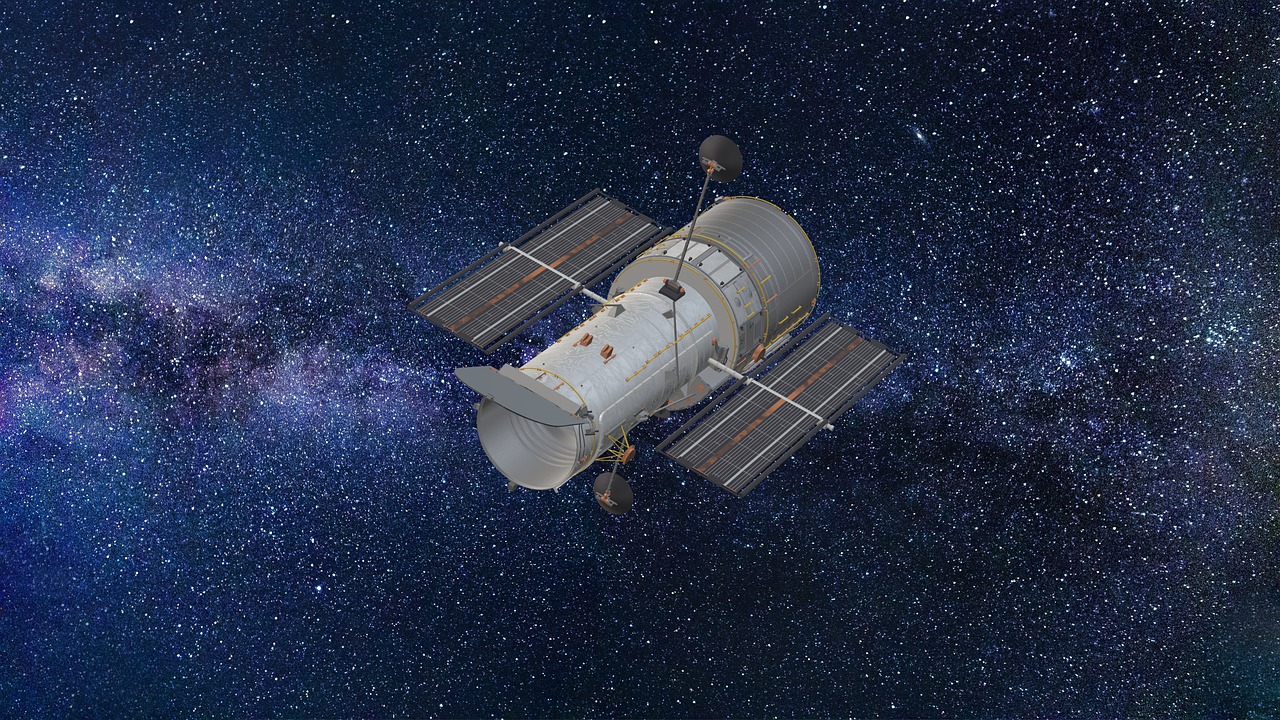 Thirty years ago, NASA launched one of the greatest pieces of discovery equipment into space to get a deeper understanding of the unknown world that exists outside of our own.

On April 24, 1990, the Hubble Space Telescope was placed on the Discovery space shuttle and was launched into low Earth orbit about 340 miles above, where it functions to this day. The telescope was the creation of a joint venture between NASA and the European Space Agency. Named after the astronomer, Edwin Hubble, the telescope was not the first of its kind but is one that has proven itself with some of the greatest discoveries made in space and time.

The Hubble Space Telescope was built to see cosmic creations that could only be imagined by the most obscure minds of science and philosophy. The powerful and clear images created by the telescope have helped researchers see into black holes, discover new planets, and witness the creation of stars. The telescope achieves this with a 7.9 ft mirror and four internal mechanisms that view in ultraviolet, visible, and near-infrared sectors on the electromagnetic spectrum.

The Hubble Space Telescope is unique in one sense. It is the only telescope that is built to be repaired, serviced, and upgraded by astronauts in space. It is because of this that the telescope has been able to stay in service for so long, with no plans of stopping. The last servicing mission took place in 2009, where the team placed a Soft Capture Mechanism onto the telescope to allow a robotic spacecraft to be attached to it in the future. The next servicing mission is planned for 2024.

One of Hubble’s main missions was to determine the size and age of the universe. While the size of the universe remains infinite, scientists were able to gather data from the Hubble Space Telescope to figure out that the universe is a significant 13.7 billion years old.

NASA credits the telescope for countless discoveries of moons, stars, and black holes. They say that the telescope is working better today than it ever did before; they intend to continue on that path for many years to come.

Look for articles by Amita Vadlamudi on some her other sites including: