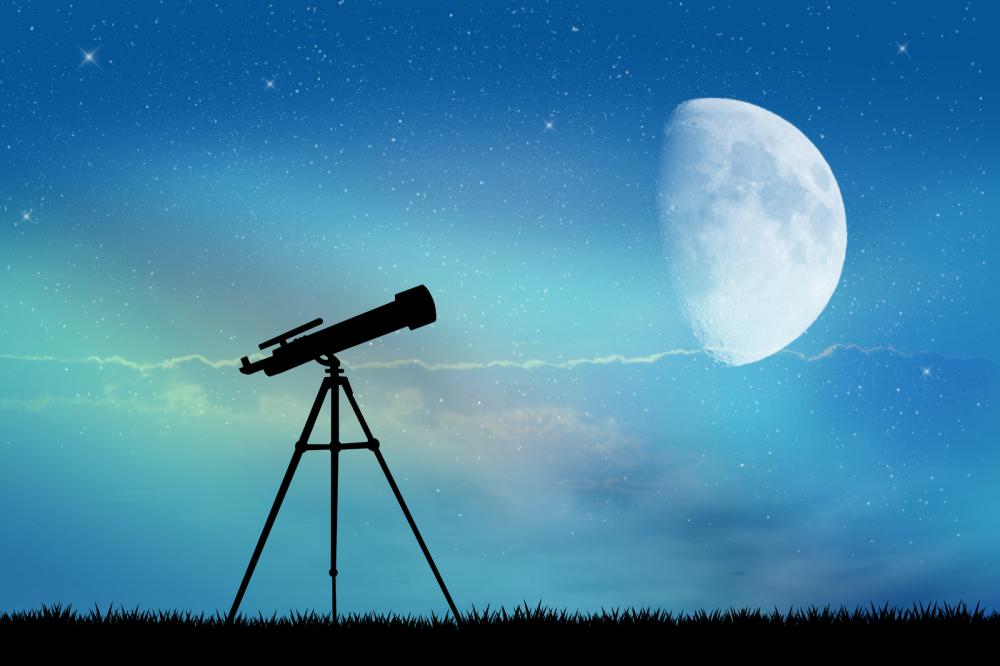 The telescope is an optical instrument used to observe objects that are a significant distance away, especially those that are not seen directly by the naked human eye. It is a collection of lenses and/or mirrors that allows the user to see objects that are far away, by either increasing the brightness around the object or by magnifying the object. The telescopes are able to perform at different levels of the electromagnetic spectrum from the radio waves to gamma rays.

The first optical telescope, according to some sources, was made by the Dutch lens-grinder names Hand Lippershey in the year 1608. Around the same time Galileo developed the first ever astronomical telescope. It was a tube that contained two lenses of different focal length that had been aligned on one axis.

Using this telescope, and the different versions that followed after, Galileo performed the first telescopic observation of the sky. During this time he discovered the lunar mountains, Jupiter’s four moons, sunspots, and the stars of the Milky Way.

The refracting telescope uses two lenses to work the light to focus on the object which tends to appear bigger than it really is. Both the lenses are convex lenses which work by bending the light inwards. The biggest refracting telescope in the world is present in the Yerkes Observatory of the University of Chicago.

The reflecting telescopes do not use lenses. They use mirrors to focus the light on the object and then they reflect the image back to the user.

Amita Vadlamudi’s resume can be found at the following site:

Ms. Vadlamudi’s favorite images and favorite places can be found at the following sites: