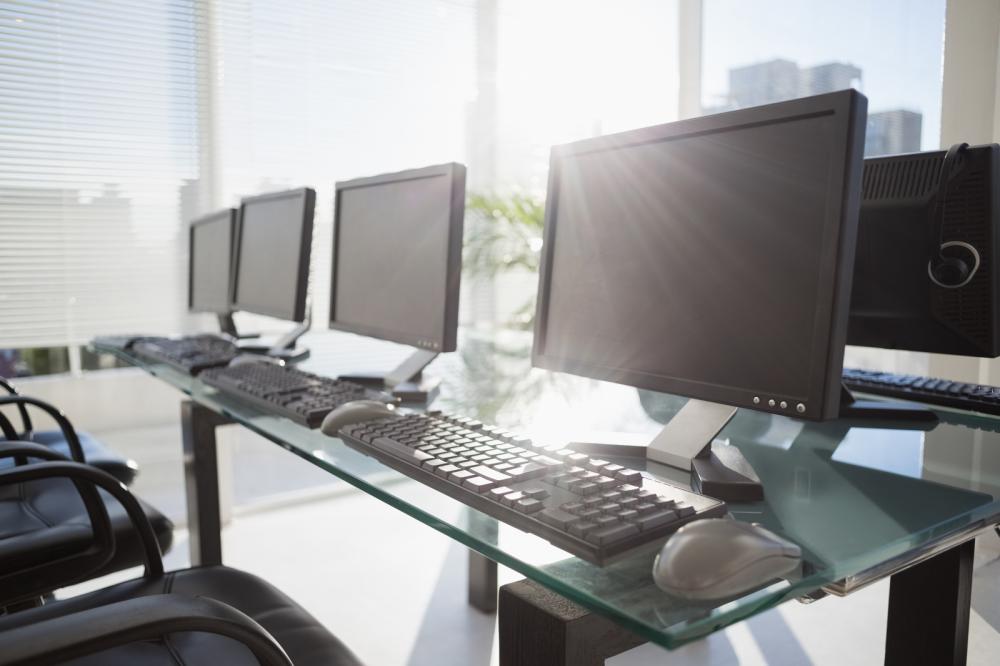 Computers are known to be one of the greatest inventions that were ever thought of and created.

Their history goes back 2500 years to the abacus, which was a simple calculator that had been made from beads and wires. The abacus is still thought to be used in certain parts of the world today. If a modern computer and the ancient abacus are compared now, then it would come into the observation that both are vastly different, but they have one thing in common, they can do calculations much more swiftly than the human brain.

In the year 1642 a well-known French mathematician, Blaise Pascal, invented the adding machine which used cogs on wheels to represent numbers. This was the first ever practical mechanical calculator which the mathematician had designed to help his tax-collector do his sums. This invention was later upped by the German mathematician, Gottfried Wilhelm Leibniz in 1671, who instead of using cogs used cylinders with teeth of increasing length around its edges. Not only that, he is also credited with creating the binary code.

In the 1830s, an English man named Charles Babbage invented what he called the “Difference Engine”. It was made out of brass and pewter rods and gears. He also designed a device called the “Analytical Engine”. This machine included the 4 key characteristics of the modern computers which are:

Each of Babbage’s programmable machines was designed to use tens of thousands of precision gears. Augusta Ada Byron was an enthusiastic mathematician who fueled Byron’s ideas of making his machine programmable, she is even known to be the world’s first ever programmer. Not much could be made of Babbage’s work since none of his work could be completed. It probably needed much more finance than the British government could provide and so his ideas could never take proper formation.

American statistician Herman Hollerith is known to build one of the world’s first practical calculation machines. This machine had been created to compile census data. This was created during very critical times for the US government when they had been seeing a peak in population and realized that developing a census would be nearly impossible.

The real ideas of computers were contributed by Alan Turing, who was a Cambridge mathematician of a high reputation. He wrote a groundbreaking paper in which he theoretically laid out the instructions of a computer. These instructions were of a machine, now known as the Turing machine, which would be a simple information processor that would work through a series of instructions, reading data, writing results, and then moving to the next instructions.

The future inventors took inspiration from Turing and others and worked on creating the present-day computer.